Napoleon’s friend, Marshal of the Empire Jean Lannes, dying on the Battlefield 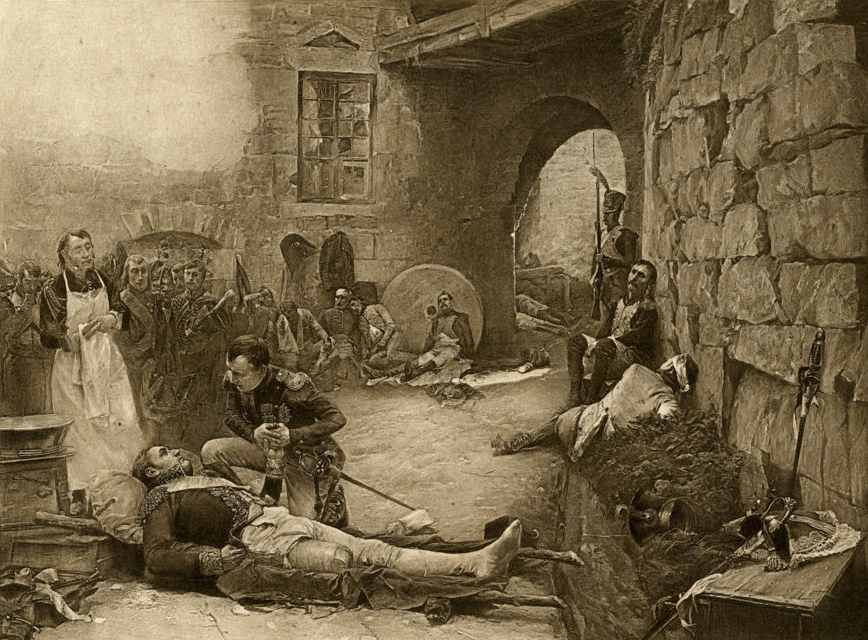 Map of the Battlefield 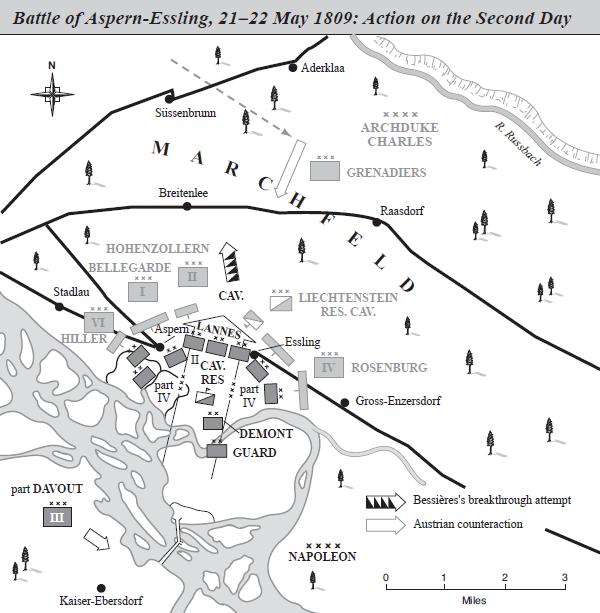 On the 14th July 1683 Ottoman forces lay siege to Vienna, a siege that would last two months. It was only after two months and with the help of the then King of Poland Jan Sobieski and his army, that Vienna was saved from the Ottoman attack. Why was this incident significant with regard to the Danube? Firstly it occurred at what is still conceivably the crux of the Danube, the point where Eastern Europe meets the West, with Austria and Germany upstream and Slovakia and Hungary downstream. The Siege of Vienna was conceivably a great example of this clashing of cultures. Legend tells that it was in the wake of the Battle that Turkish coffee was discovered and the beverage introduced into Western European Culture by the victorious powers. Croissants, or crescents, were also supposedly thought up by the victorious powers, with the shape resembling the crescents of the Ottoman flags.

The Battle, however, also showed the political significance of the Danube in Austria. Before they had even begun their march to Vienna, the Ottomans had mapped out trade routes towards the Holy Roman Empire and beyond. By taking the city the Ottomans intended to become masters of all trade that ran along the Danube and increase their ability to trade with Western Europe.

With Vienna placed in a location that makes it beneficial for trade and as a meeting point between Eastern and Western Europe, it is perhaps unsurprising that the 1683 siege of the city demonstrates a theme common throughout the history of the Danube; war and death. This was not the first Ottoman siege of the city, the first was in 1529, nor was it the last siege of the city, as recently as 1945 the city was put under siege, this time by the advancing Ukrainian branch of the Red Army. One can see then, that the Danube provides great opportunities for the benefit of the inhabitants of Vienna, most notably the capacity for control of, and the partaking in, trade along the River as well as being a point where various cultures can blend together. The desire to be in possession of these benefits, however, seems to have led to war and bloodshed.

Napoleaon on the battlefield at Aspern-Essling; Danube in the background 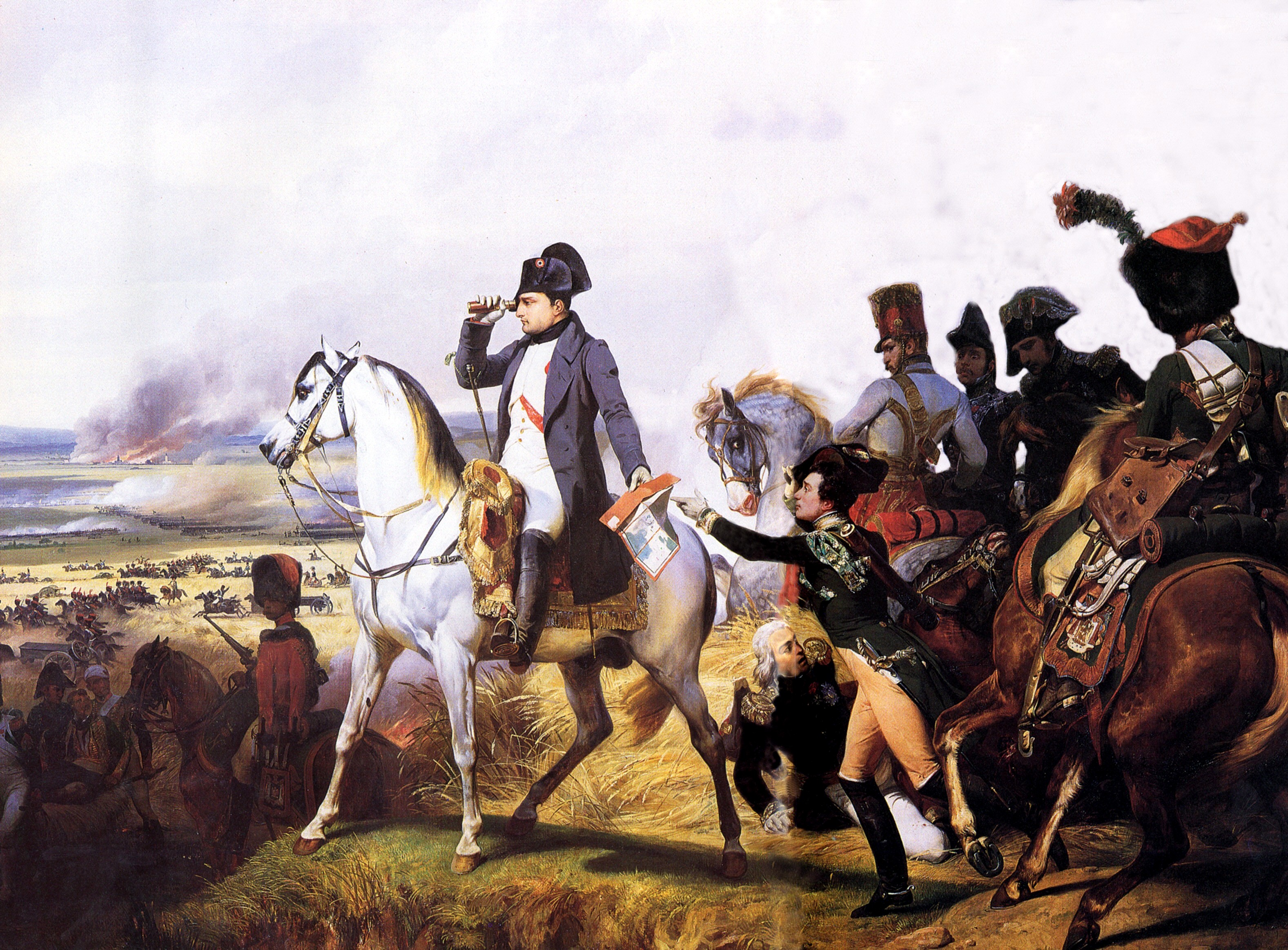 The battlefield of Aspern-Essling along the Danube 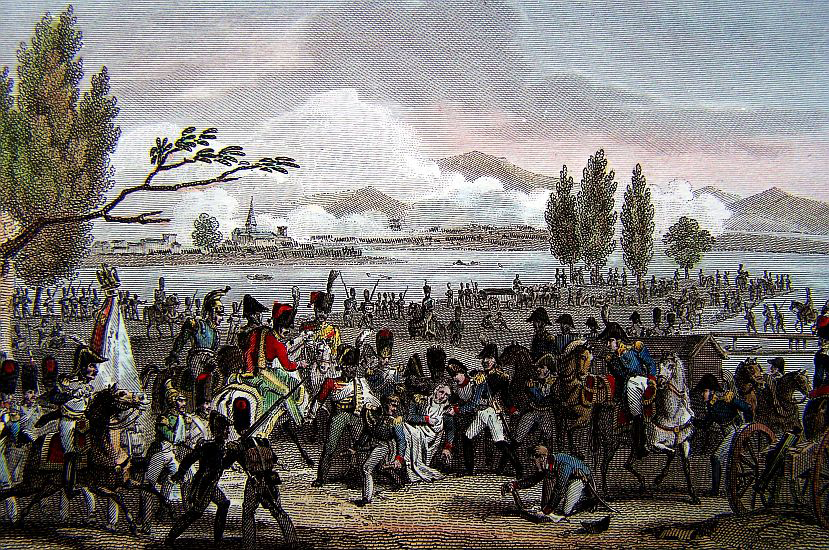