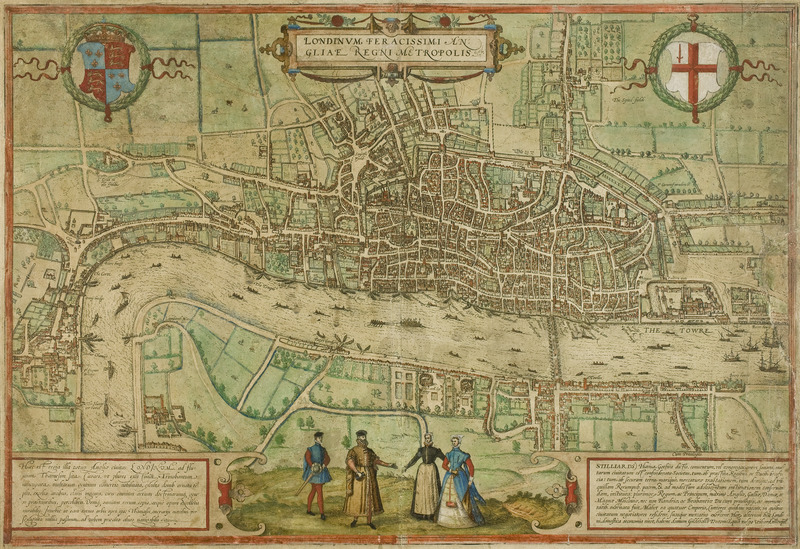 How many times have you been made to feel ‘other’, different, weird, stupid or strange by a classmate, a friend, a work colleague? Scientific research has found that this is a natural human feeling, we all feel like we don’t belong because of the pressures of our society and our need to compartmentalise people according to gender, race, ethnicity or sexuality. We feel like we don't belong every day, even in the simplest ways - it is a feeling that runs to the core of our ancient mentality and creates the opposites that we frame our reality with…dualisms like, good and evil, human and animal, or even male and female. All the objects in this exhibition have to do with being 'made other’ - from women in the history of science to animals that we see as trophies to own and exploit -and they all take us back to London, to this University.

We all have things that make us ‘weird’ or ‘abnormal’, we all feel like outsiders sometimes. This exhibition is about the importance of not making people, or groups (or animals!) feel other. Because we should treat people the way we wish to be treated, and appreciate each other's differences - it would make the world a more imaginative, positive place.

How to navigate through the site

To make the most out of this exhibition, it is important to follow the order of the pages, so that you experience everything to the fullest! If you scroll down, you will find links to the various pages of the exhibition. Just click them in order one after the other and immerse yourself in the exhibition!

Making Other: The Objects

There are many groups we make 'other', the first one being the closest to man: woman. Male chauvinism and patriarchal oppression is portrayed by Kathleen Lonsdale's crystals. Lonsdale, was the first woman to be elected fellow of the Royal Society and the first woman to become a professor at UCL, yet her fascinating legacy is often dismissed and less celebrated than other male intellectuals .

Then there's the less wealthy and advantaged part of society that we make 'other'. Dante's 'La Divina Commedia' raises the debate about wealth and knowledge distribution: back when the book was made and bound, books were a luxury and this printed edition makes us think of the exclusivity of knowledge. We live in a literary culture to this day, books translate to knowledge, wealth and power - you can imagine how much more extreme this would have been in the past. Now the book is held at UCL in the department of Special Collections making it an exclusive item, you can only access it if you belong to UCL and only with the curator present.

After the oppression of women and discrimination against people with less wealth and power in a society, racism and conflict with other countries appears. Colonialism and the oppression of a different culture is therefore illuminated through the Egyptian mould.

Finally, after oppressing all humankind, speciesism sets humankind itself over other living beings. A Victim of the act of hunting, the only remnant of a once grand specimen is its skull, now carefully guarded through crystal walls at UCL's Grant Museum of zoology.

All of these objects have had a part of them made 'other', whether it was their owners, makers, or themselves. As part of this process of making 'other', the objects have been taken away from its origin and are now in London, kept within the boundaries of the city of London, represented by the 1572 map of London. The British are the grand colonisers of the world, we have represented an anterior culture or person or animal as savage, monstrous, and other for may many years. By doing this we have justified its displacement, its exploitation - This is the history of History, justifying our own savageness and feelings of not belonging by pushing it onto others.

Despite their otherness, these objects are of immense value. They are admired and desired by many. One could therefore ask, is 'otherness' a good thing or a bad thing?

If at any point you see that we have made a mistake or that we have let an error slide out, or if you have suggestions that you think will enhance the exhibition, don't doubt in letting us know! Send us an email to the following address, and we will get back to you as soon as possible: