(Hungary) Linguistic identity This page is part of the collection '(Hungary) Culture and the Hungarian Danube'. 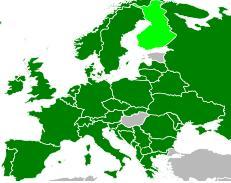 A map of Europe, detailing the countries which have an Indoeuropean language(/s) as their official one(/s).

After being a hotly debated point of contention both in academic contexts and in popular opinions, Hungarian's status as a (Finno-Ugric) Uralic language seems to have somewhat settled. However, during the (sometimes troubled) times leading up to this, there have been controversies over the linguistic family Hungarian is more likely to belong to. 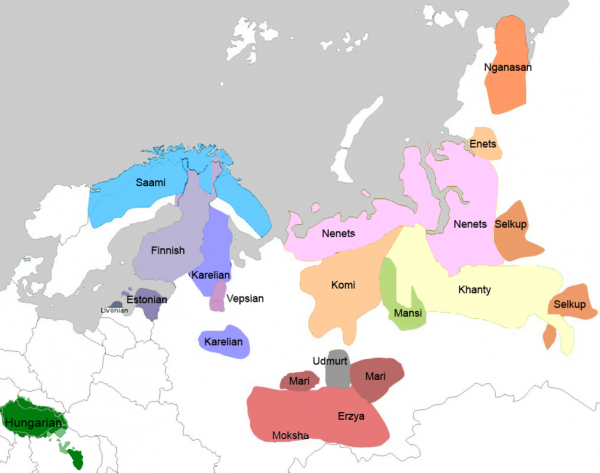 Being an Uralic language, Hungarian's closest "sisters" would be Estonian and Finnish. However, national identity and the desire for kinship relations with closer linguistic regions have brought to past debates theories that link Hungarian to the Sumerians, or to a protolanguage that evolved into both Indoeuropean languages and the Finno-Ugric languages -- and that therefore link the Magyars, the Hungarian people, to peoples and languages that hold a position of prestige in the European context.

Interestingly, scientific linguistic analysis itself in this kind of politically and nationally charged disputes has very little influence on the conclusions. Theorists of a Sumerian-related Hungarian language have seemed to be on a quest for "national glory":

Is it more glorious for us to consider the Finns as our ancestors [...] or to consider that we are descended from the Turks, who, thousands of years ago, exercised great influence on the development of mankind [...] (Ede Somogyi, 1908)

This aspect of the debate shows how attitudes towards Hungarian as a language are influenced by issues of national identity. However, the supranational identity of Hungarian people also comes into question, as Szabédi László's sustained theory of a common protolanguage from which both Latin and Finno-Ugric languages were descended. This theory is tied with the political and literary inclinations of Szabédi himself. Transylvania is a region populated by both Romanians and Hungarians, with Romanian being an Indoeuropean Romance language, and with Hungarian being an Uralic Finno-Ugric language: Szabédi was a Transylvanian Hungarian who was, in light of his academic, literary, and politically-inclined texts, trying to reconcile with a linguistically-oriented basis the Hungarian and Romanian peoples of his region. 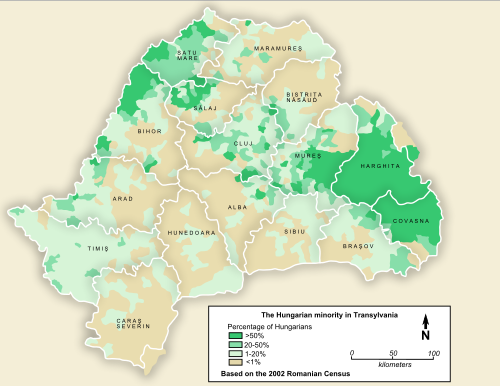