(Hungary) Tourism in Hungary This page is part of the collection '(Hungary) Culture and the Hungarian Danube'.

The Baroque Vác, on the left bank of the Danube, is one of the oldest towns of Hungary which possesses many tourist attractions such as the Cathedral built in the 18th century in neo-Classic and late-Barque style; the Pointed Tower, a turret of the medieval town wall and historical buildings at Március 15 Square. Tahitótfalu and Leányfalu villages are a few kilometres north of Szentendre. Leányfalu was declared a holiday resort in 1936 where many famous Hungarian writers (Zsigmond Móricz) and artists had the first villas here. Tahitótfalu lies on the Szentendre Island at the right bank of the Danube.

Map of the famous tourist attractions

Even though the Danube flows through ten countries, it can be considered that the most beautiful part of the river, the Danube Bend, belongs to Hungary. If you look at the map, between Esztergom and Szentendre the river turns sharply south in the direction of Budapest, this is why the Danube Bend (Dunakanyar) got its name. The wooded hills of Pilis, Visegrád and Börzsöny together, with the meandering Danube create a wonderful landscape that became nature lovers' paradise. The best way to take in this glorious view is taking boat tours and cruises. Cruises range from just a couple of hours to a few days, depending on the distances and prices. In addition, the Danube Bike Trail (Duna menti kerékpárút) and the Sultans Hiking Trail, which go through many Danubian countries including Hungary, provide alternative ways to see the gorgeous view along the river. Travelling up on the Danube you can visit three towns, Szentendre, Visegrád, Esztergom, all with unique atmosphere and sights. They are said to be small pearls on a blue string, the Danube.

Chain Bridge across the Danube in Budapest 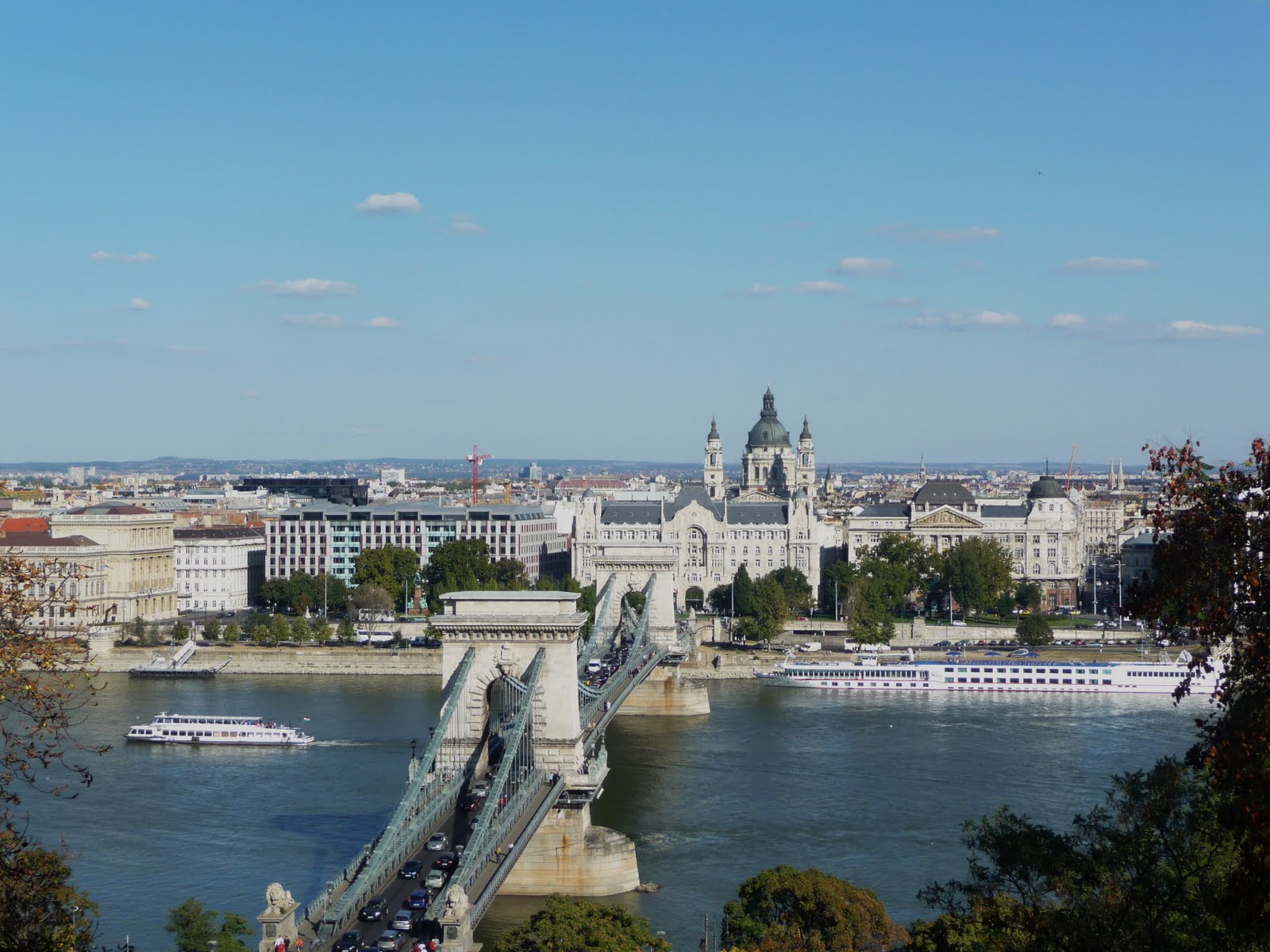 The Danube in Budapest 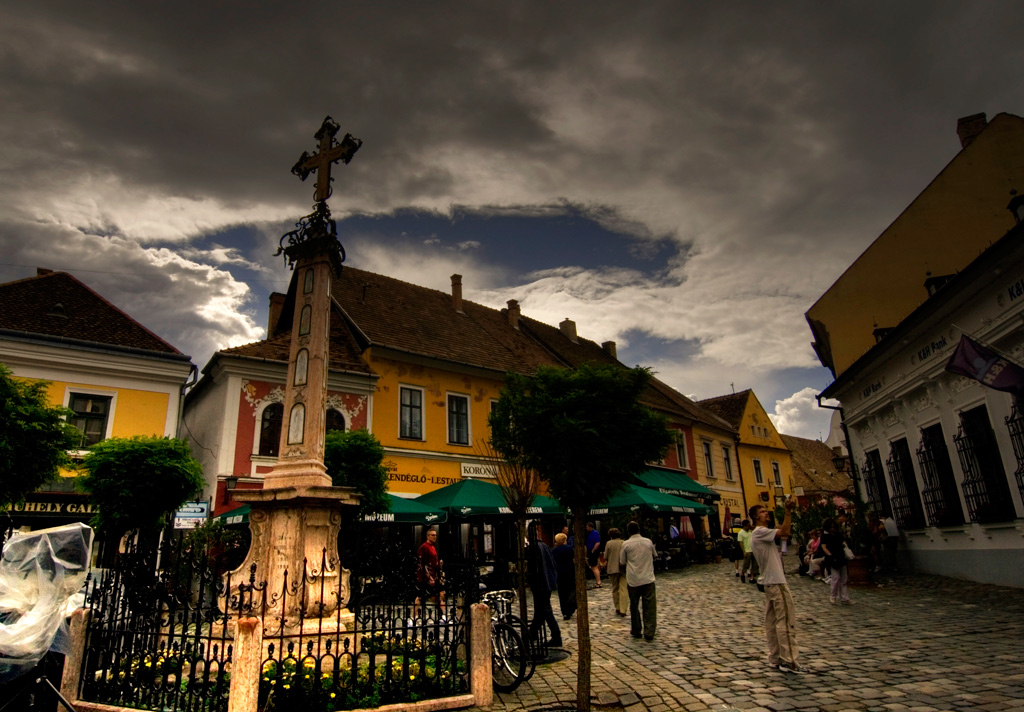 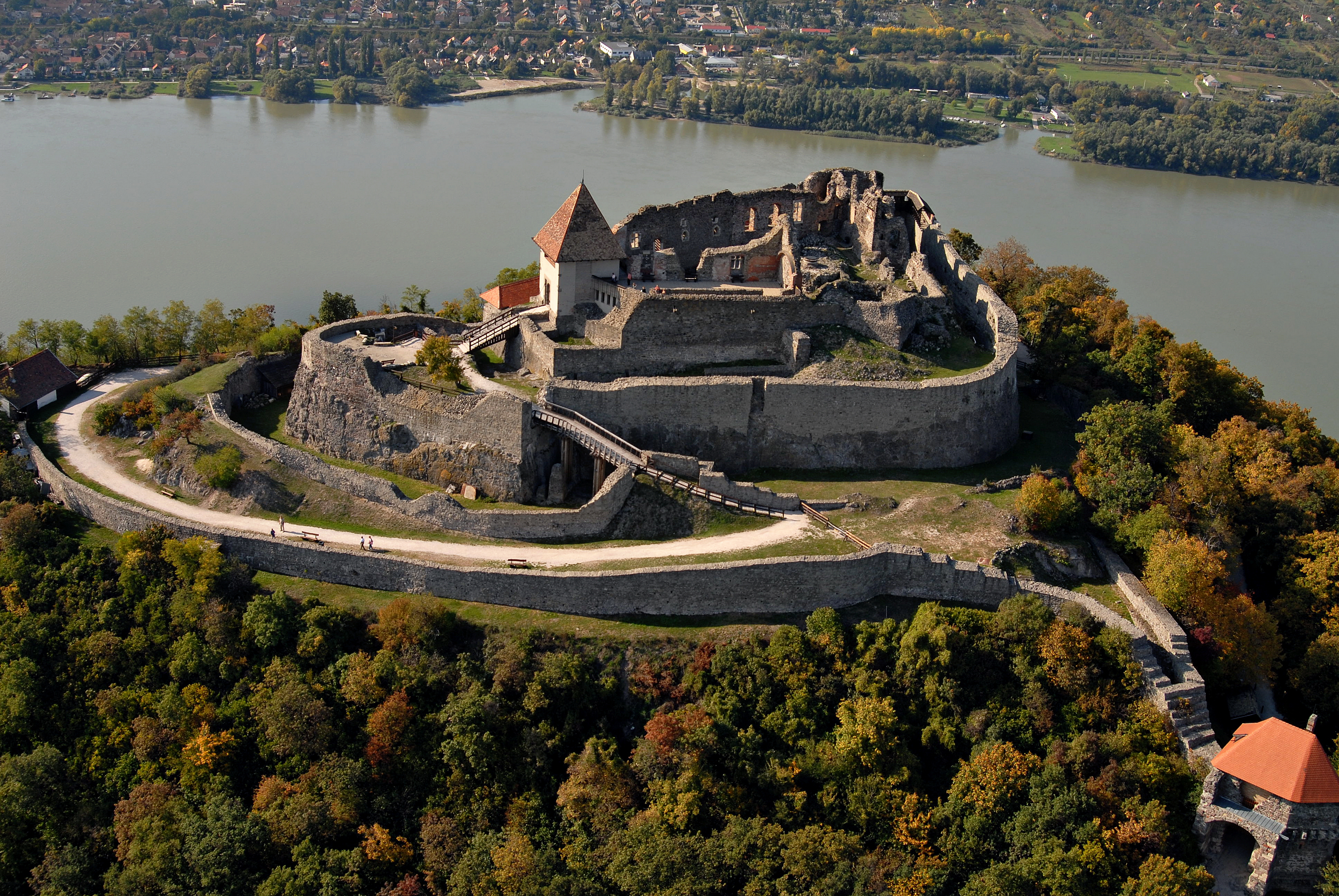 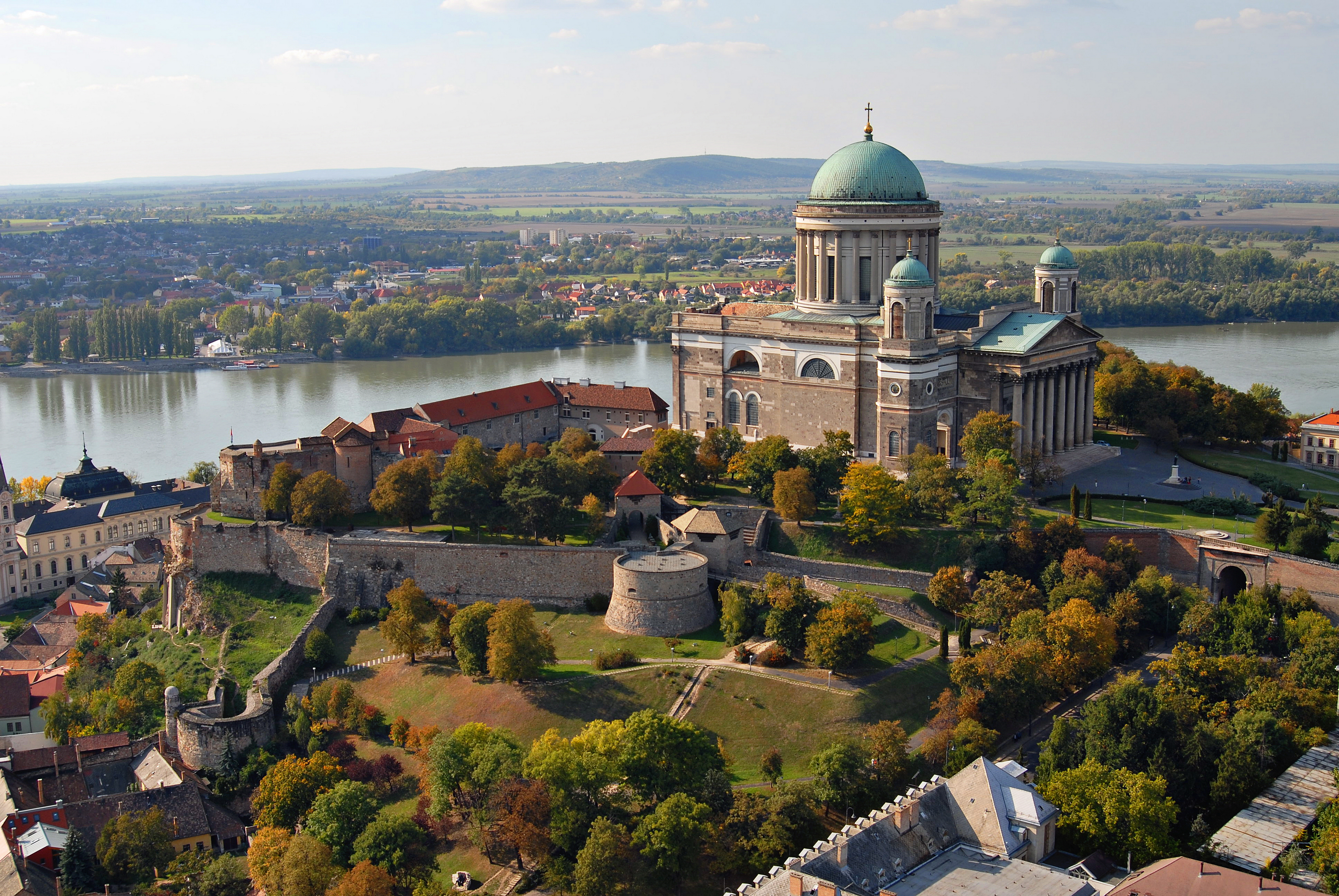 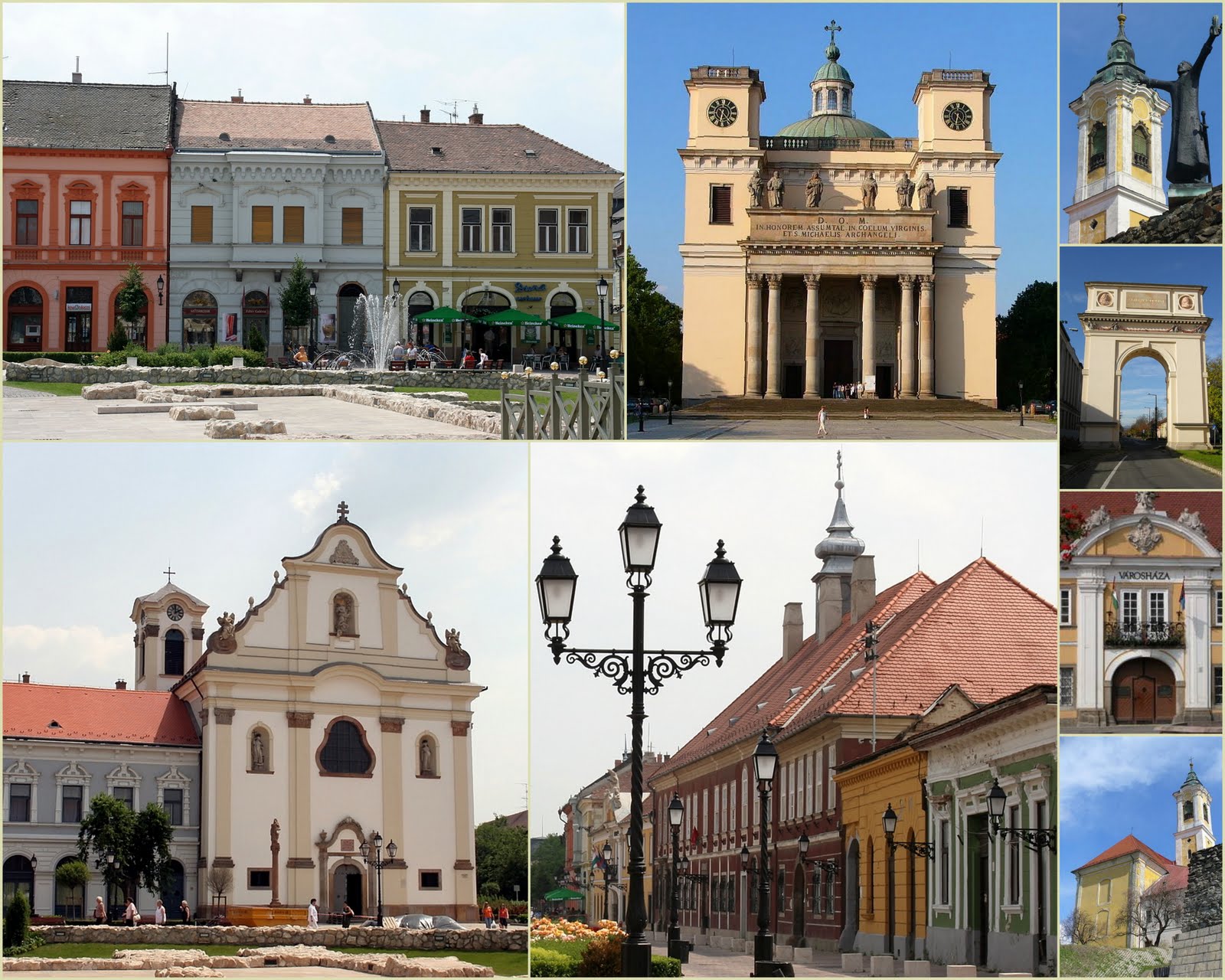 Much of Budapest dates back to the 19th century and retains a strong feel for this era, since it was at this time and during the city's famous industrial boom that the majority of today's city was actually built. Now ranked as nothing short of a 'World-Class City' (Világváros), Budapest has grown to become Hungary's foremost administrative centre, and yet manages to retain endless tourist appeal, including the westerly Buda Hills and the Great Plain, which lies directly east of the Danube itself.

The UNESCO World Heritage Committee has listed the view of the Danube embankments and the Buda Castle District - which is one of the most beautiful and romantic parts of the city of Budapest - as a World Heritage site on the 11th of December, 1987. The latter is an ancient town district, giving home to some of the most important historical monuments in Hungary. While nearly 800 years passed since it has been originally founded, its beauty still stands unparalelled, despite earthquakes, fires, sieges and world wars. The buildings themselves in Budapest bear tell-tale signs of recent and ancient history.

Both the Pest and Buda embankments of the Danube stretching from the Liberty Bridge all the way up to the Margaret Bridge, the area encompassed by the Chain Bridge and some of the buildings belonging to the Technical University, the Gellért Bath, the Gellért Hill with the Statue of Liberty and the Citadel, the Castle of Buda, the Baroque churches and Turkish baths of the so-called Water Town - these are all parts of the World Heritage today. On the Pest embankment of the Danube, the listed items are the Parliament building, Roosevelt Square, the Academy of Sciences and the Gresham Palace (which today gives home to the Four Seasons Hotel).

One of the most famous features of the Danube are the national parks along it such as Naturpark Obere Donau in Germany, Nationalpark Donau Auen in Austria, Chránená krajinná oblasť Dunajské luhy in Slovakia, Naturalpark Kopački Rit in Croatia, Duna-Ipoly Nemzeti Park and Gemenc in Hungary. Danube-Ipoly National Park, the ninth national park of Hungary established on 60 314 hectares in 1997, and includes the Pilis, Visegrád and Börzsöny Hills, the undisturbed sections of the Ipoly Valley as well as parts of the Szentendre Island. The rock-bed of the Pilis Hills stretching from Esztergom to Budapest is made up of limestone and dolomite. Because of the basic characteristics of limestone karst formation, the hills are exceptionally rich in caves. Therefore it is not surprising that most of the caves of the National Park can be found in the Pilis Hills. Gemenc is the only remaining tidal area of the Danube in Hungary. It is a unique forest that is found between Szekszárd and Baja. The wood's fauna include stags, boars, storks, grey herons, gyrfalcons, meadow eagles, and kites. Various amphibians and reptiles can also be found. The stag population has worldwide fame, since its genetic stock is outstanding, and the stags' antlers are impressive. Due to the various watery habitats, many fish species are present.

The importance of the existence of the Danube River in not only the tourism industry but also in many other aspects of the daily life of Hungary, particularly the areas on the banks of the river, is undeniable. Many hiking, biking and river trails along the Danube go through many countries, enabling tourists to see the close links and transitions between culture and scenery of the Danubians.

The Danube in Budapest at night 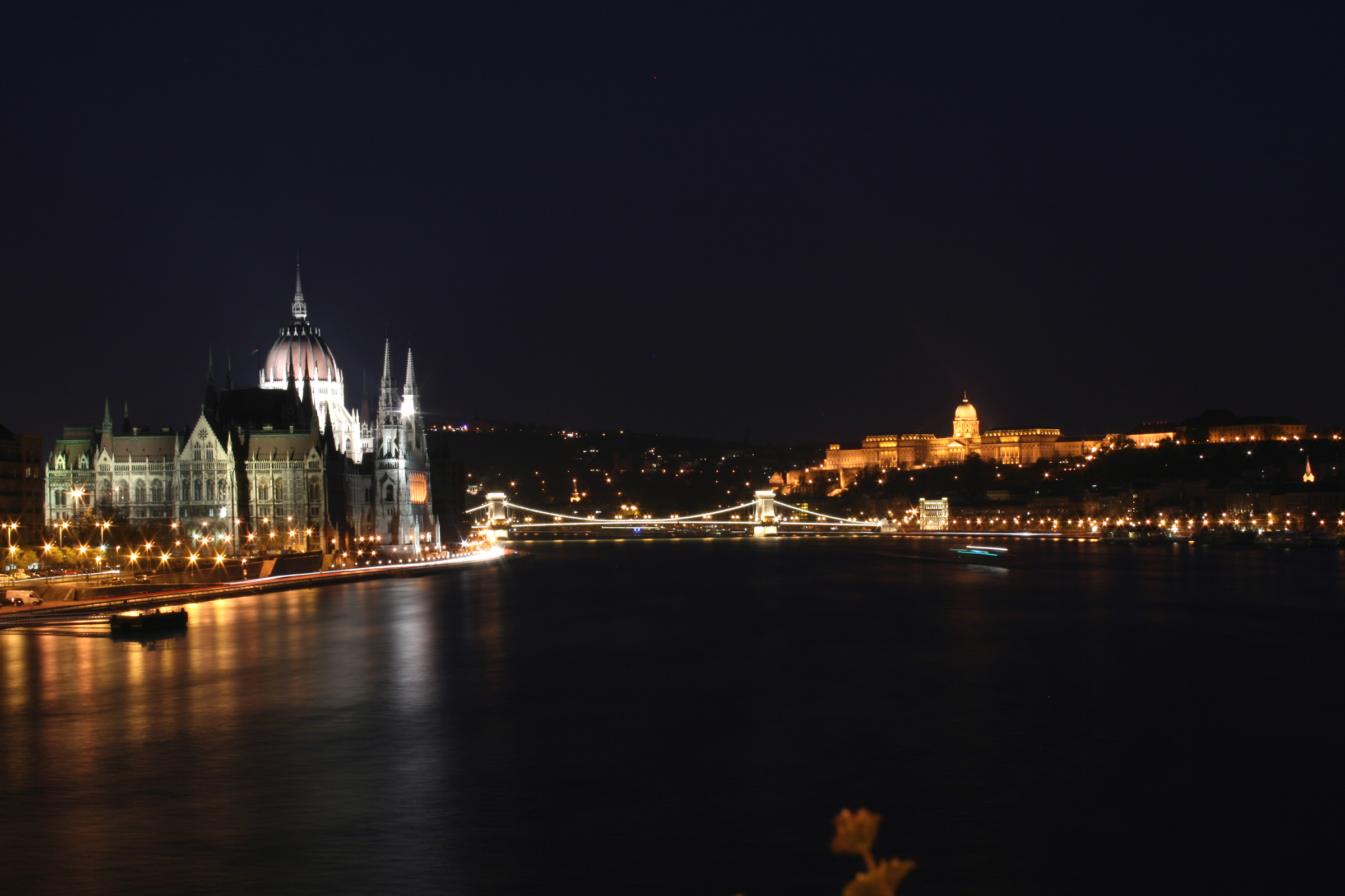 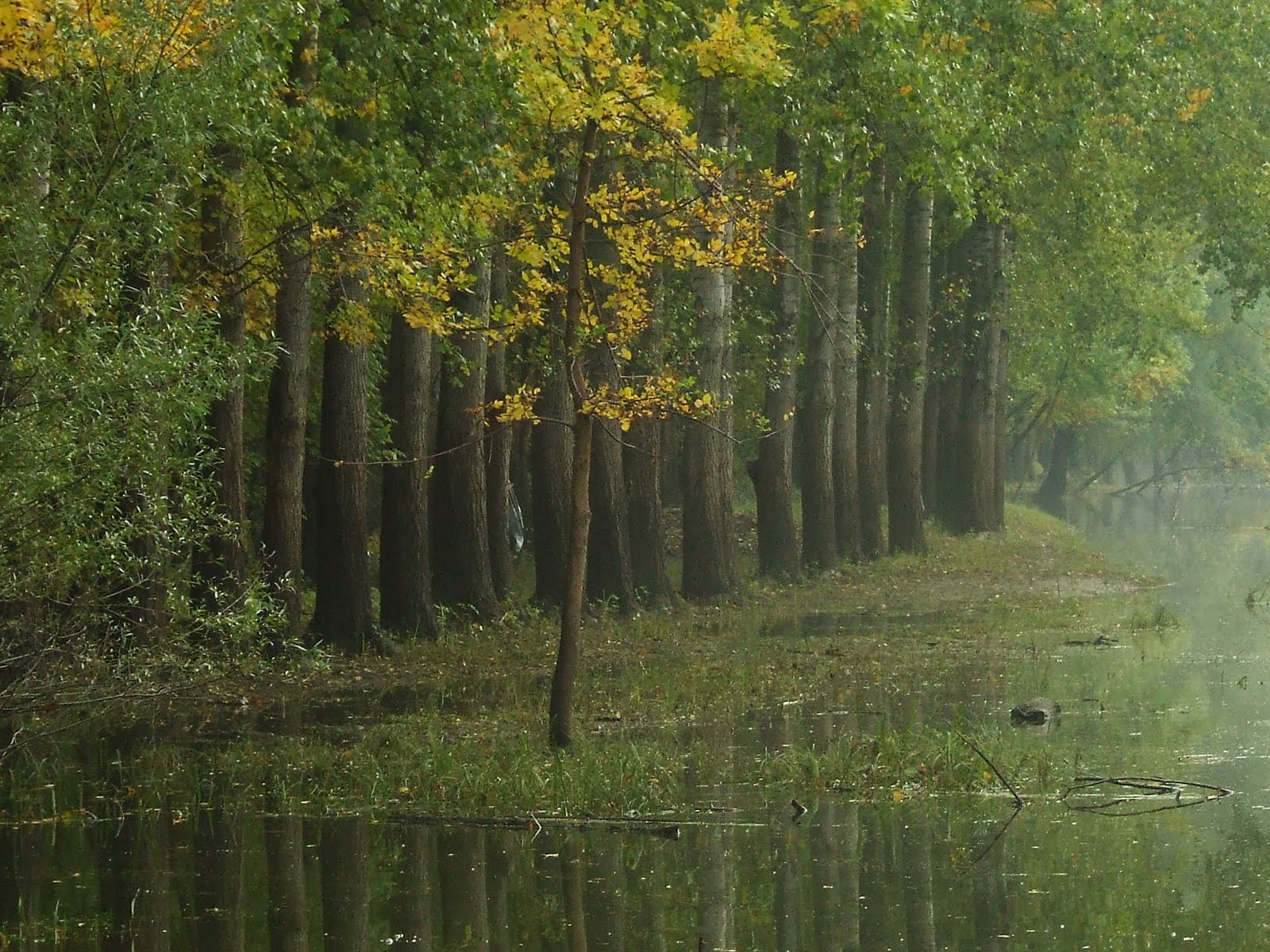